by Starchild & The New Romantic 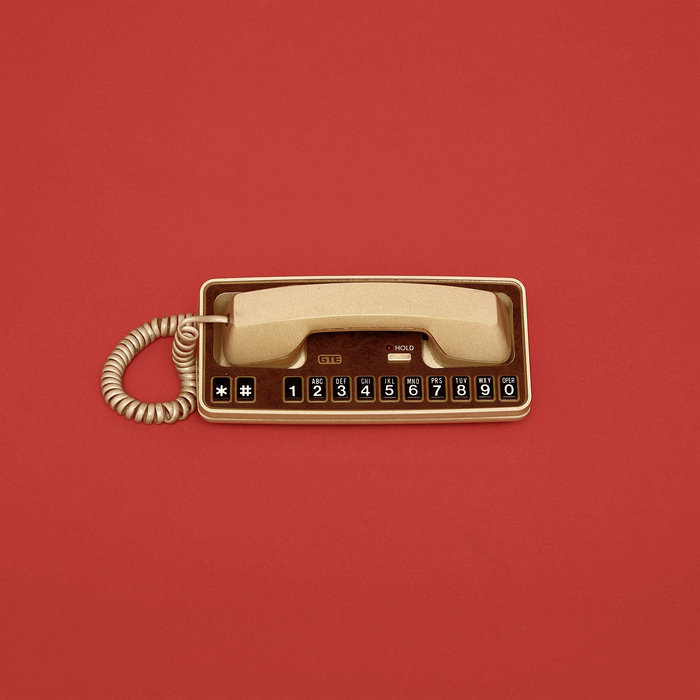 Recorded live on a 90-degree night in July, Starchild & The New Romantic's Live at National Sawdust captures an artist on the edge of epiphany. An intimate solo set spanning live staples, ambitious covers, and previously unheard material is presented on this illuminating digital release. A snapshot in time — three months beyond the release of Crucial, his debut EP on Ghostly International, a year before his eventual full-length, Language — shows Bryndon Cook armed with rhythm tracks and pouring his heart at the grand piano, giving glimpses into the sensitive funk, electro, and R&B phonics he’d refine on Language.

Ever a student of pop music’s rich lineage, Cook unveils a few covers halfway into the set. First, he slows the tempo of “Only One,” the 2014 collaboration between Kanye West and Paul McCartney, then he flows seamlessly into an homage to one of his heroes, Maxwell, with a sleek rendering of the 1996 ballad “Whenever Wherever Whatever.” The original’s guitar arrangement is interpolated to the piano, its essence faithfully delivered. He elevates the end of “Slammin Mannequin” by launching into a spirited refrain of Ghost Town DJ's classic “My Boo.”

Early outlines of Language cuts “Some People I Know,” “Black Diamond,” “Hangin On,” “Can I Come Over,” and the LP’s title track reveal an origin story. It’s easy to picture Cook alone at the piano, writing them just as they are performed here, inside one of Brooklyn’s most elegant performance spaces.

Bandcamp Daily  your guide to the world of Bandcamp

New sounds from Mavi, Ivy Sole & Moderator, plus AJ, the One joins the show, for her latest release